Still needs votes on Steam Greenlight so it can be downloaded. Get one this one peeps. 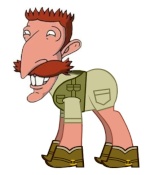 Logged on to say this to the folk who aren't afraid to get their hands dirty on PC sim racing. Now just bear in mind i was entirely skeptical when Dektra first showed this to me, and i actually bought this as an impulse buy the day it appeared on Steam, and apparently a number of your are looking at alternatives due to the Fanatec screw up.

Get this game. Pay the 40 bucks (which is significantly cheaper than what it'll be at rrp) and experience the best sim you have ever played. It does take a bit of setting up to get it to optimum visual quality and framerates (read through this thread here to sort out what works best for you), but when you do, oh god when you do, it is absolutely divine. I don't think i've turned off the racing line since i put FM2 in the disk tray on my 360 Pro in 2007. I did for the first time today, and in Assetto Corsa it is not a daunting challenge. Once you get the hang of it, it feels incredibly natural, and i'm only playing on a 360 controller. I can't imagine what i'd be like on some Fanatec gear. Hell i'm inclined to throw out my G27 and buy back into the premium gear just for this game now.

It works with every conceivable input device a modern day sim racing enthusiast may own, hell it even supports TrackIR5. The amount of customization this game carries is just absolutely incredible. Oh and did i mention its moddable, including paintjobs? Ever wanted UNLIMITED options to paint your car? Well here you are.

Just get this thing onto your PC now, this is the real deal. They are a tiny studio, and deserve every penny of your support. Bear in mind this is early access, not quite beta, not quite full release, so not everything is available just yet. The future is bright for this title.

The new Zonda R at Mugello


Some commentary from youtuber Empty Box. This guy is actually quite informative, not just in his perspective on any sim game but actual online race craft. Definitely worthwhile to check out his tutorial style vids too. 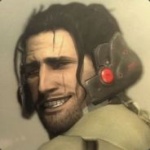 Cheers for both posting about this game, I'll have to have a look at it over xmas.

Was contenplating getting a couple of cheap 27inch monitors and run a triple screen with the iMac booted in windows.

Worth a look when I get some time

RU four 86 wrote:Cheers for both posting about this game, I'll have to have a look at it over xmas.

Was contenplating getting a couple of cheap 27inch monitors and run a triple screen with the iMac booted in windows.

Worth a look when I get some time

Define "cheap". Also I recommend anything in BenQ's gaming line due to the insanely awesome response time and large array of input options. Have my PC, PS3 (PS4 on Friday) and 360 all hooked up and its a breeze to switch between them).

What I can Afford!

Seriously, havnt look yet, still got a couple of grand to spend on bathroom renovations before xmas. so they might be a couple of 15" CRT ex gov monitors, lol

What I can Afford!

Seriously, havnt look yet, still got a couple of grand to spend on bathroom renovations before xmas. so they might be a couple of 15" CRT ex gov monitors, lol

Well if you can stand going down to a 24 inch (since you'll be mounting it right in your face for triple screen it shouldn't be so bad) i heartily recommend the BenQ RL240H which i got for $198 at JB.

The biggest cost honestly is going to be your GPU, since you need something that can handle 1080p on three screens, meaning 3GB or more memory on the GPU. For triple screens you're looking at GTX780 territory, which is definitely quite pricy but it has a heap of grunt to push out consistent visuals and frames over three screens.

Thread revival. Just moved pretty much my entire room and now have the ability to easily run my wheel on my PC.

This game is teaching me a lot. As in i'm now a left foot braking with sequential cars. As in the Mclaren MP4-12C GT3 was utterly undrivable until I actually started learning some footwork techniques as described in the below video, specifically the Ford GT on Laguna Seca section (Brought to you by Empty Box). 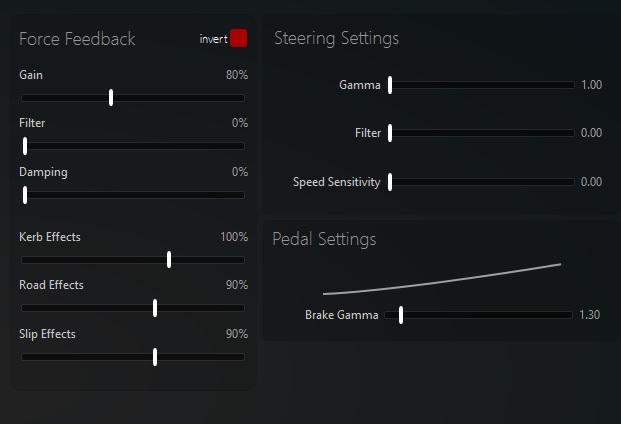 
edit: A little something i put together, learning to drive the MP4-12C GT3

A mod is in the works for AC.

Spa supposedly should be released this weekend, PLUS Kunos just struck a deal with Toyota to get not only a range of road cars into the game, but also the TS040!

This just went V1 Release Candidate. List of features and stuff done. Tire blankets and tyre graining and blistering sounds pretty cool...
I'll give it a go over the weekend and let you know how it is... 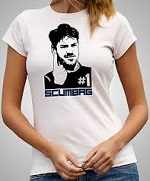